So, “Comics Gate” is a thing. I won’t go into great details about it, but I have been swept up in the ongoing struggles that have been going on between mainstream and independent publishers and how it’s affected comic retailers. Forced political agendas in comics and harassment toward industry professionals has forced a small group of talented artists and writers to launch their own IPs via Indigogo campaigns, and to great success. I’ve recently pledged to Mitch Breitweiser’s Red Rooster, which you can check out HERE. 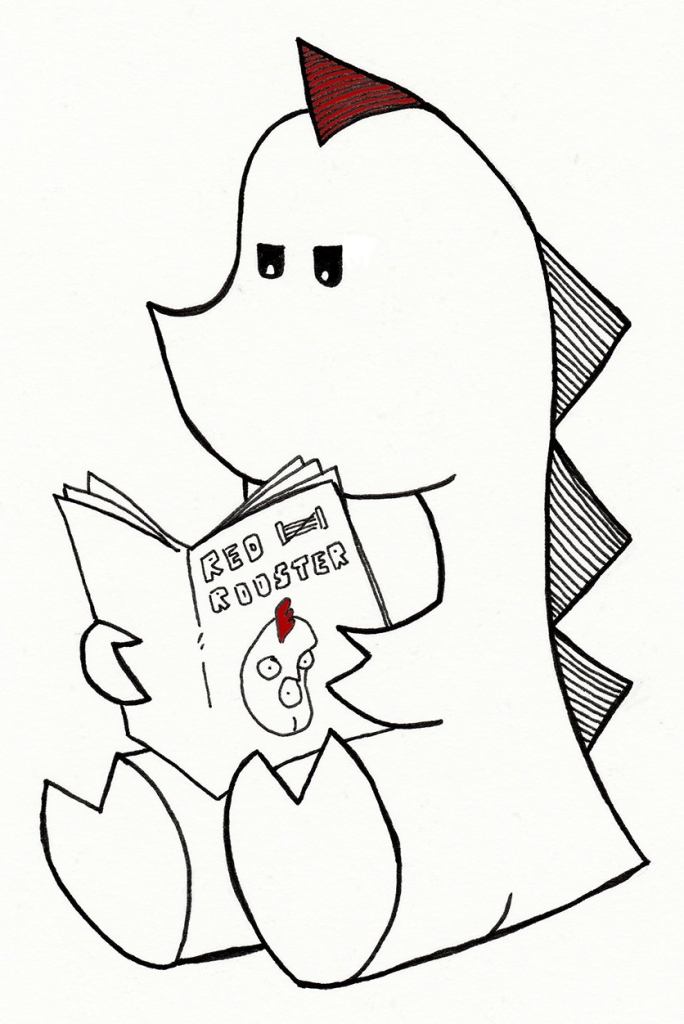 View all posts by kevingilvear